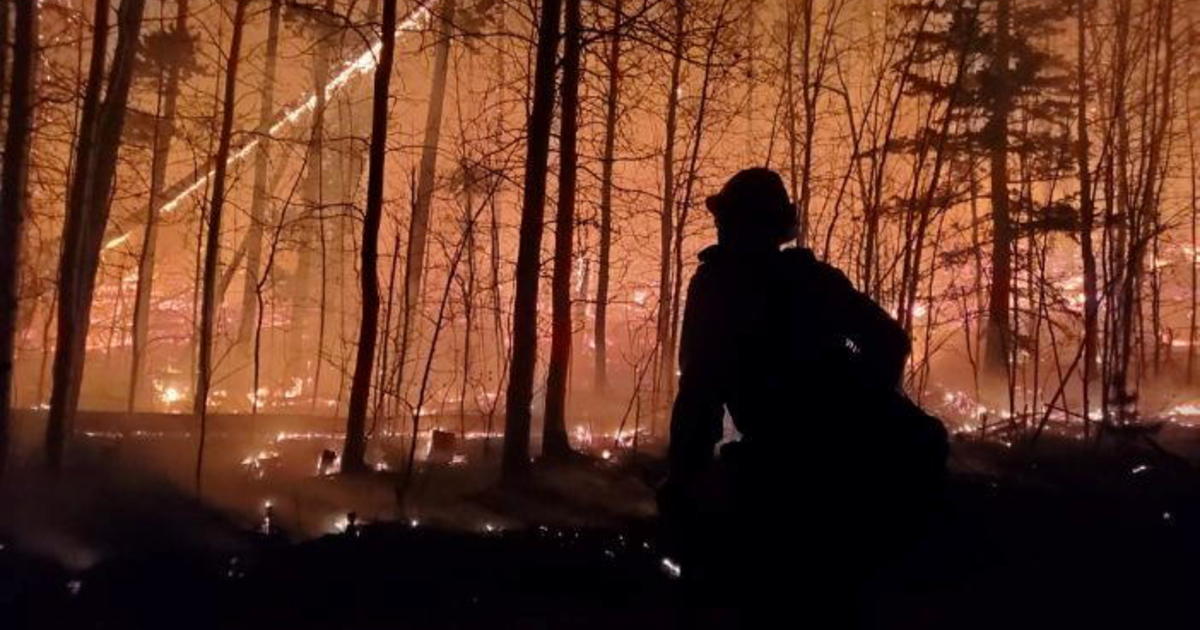 The Cameron Peak fire, a few miles west of Fort Collins, Colorado, has engulfed over 200,000 acres and it's still growing. It has now become the biggest wildlife in Colorado history.

What's more astounding is that the Cameron Peak fire is the second fire in 2020 to hold the title of largest wildfire in Colorado history. The Pine Gulch fire near Grand Junction briefly held that title, but for only 7 weeks, having burned 139,000 acres in late summer.

Looking at this in a vacuum, you might think of it as mere coincidence. But zooming out, you need only look two states away in California to find evidence of more unprecedented fires. Six of the 7 largest wildfires in California history have all burned in 2020, and the largest, the August Complex fire, became the state's first ever gigafire — meaning it burned over 1 million acres, scorching more acreage than the state of Rhode Island.

This year Mother Nature has supplied us with smoking-gun evidence to prove what climate scientists have been warning about for decades. The scorched-earth impacts of climate change have arrived.

In a letter the editor published in the journal Global Change Biology, two of the world's foremost experts on wildfires conclude that the "[r]ecord-setting climate enabled the extraordinary 2020 fire season in the western United States."

Copyrights of the Climate News articles belong to the respective Media Channels.
This Climate News portal is non-profit and politically non-dependent forwarding readers to The Current Global Climate News